The age group known as Generation Z, often called Zoomers, includes those who were born between 1995 and 2010. They were born in a time when the internet was already widely used and consumed by practically everyone in society. They were born into a digital world and have spent their whole lives connected to various digital platforms, including the internet, social networks, and mobile devices. 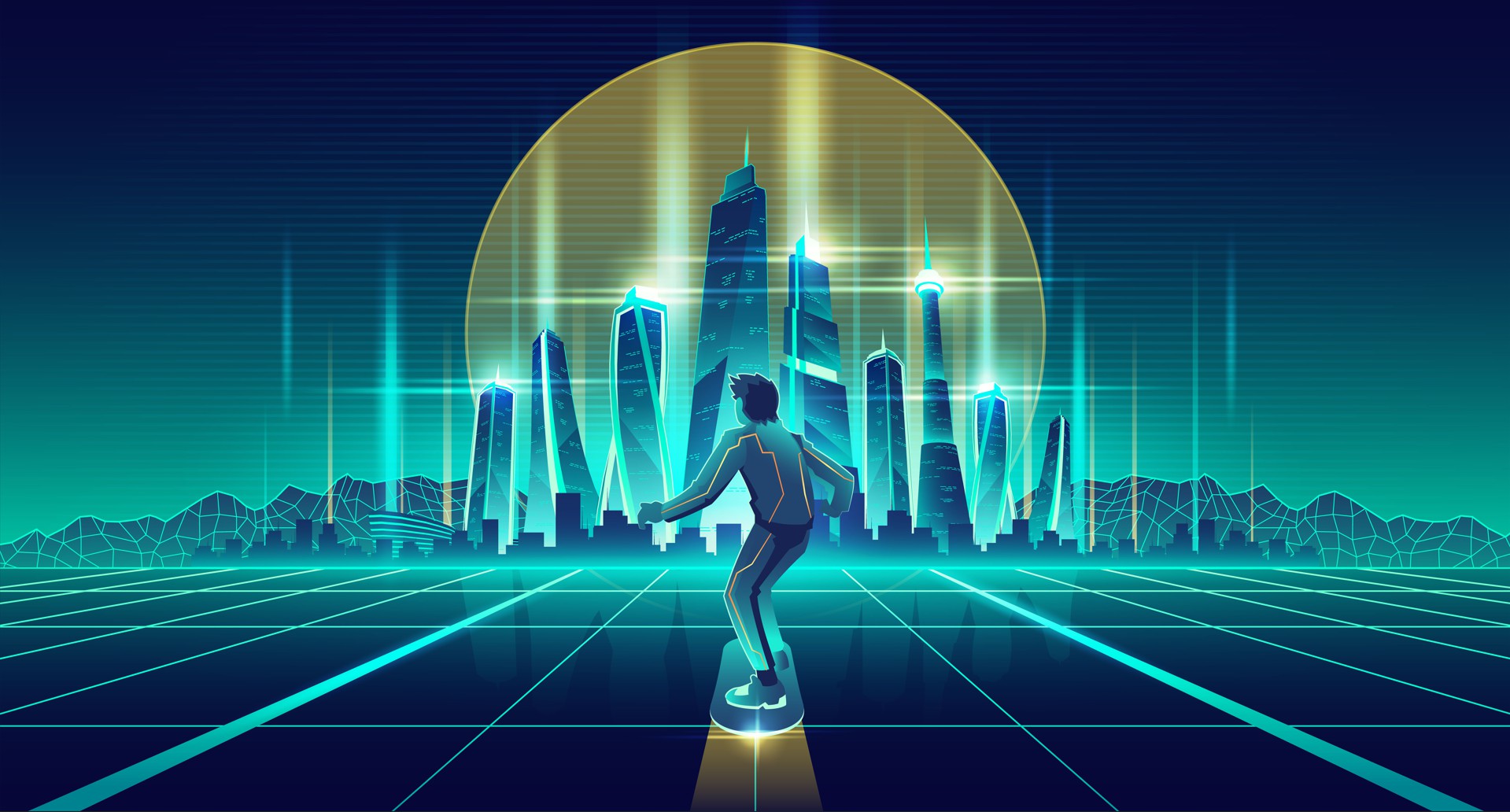 The members of Generation Z are true products of the digital age. This environment has given rise to a hypercognitive generation that is quite at ease combining and cross-referencing knowledge gleaned from a variety of sources, thanks in large part to the widespread adoption of virtual experiences (Tracy Francis and Fernanda Hoefel, 2022., true generation Z and its implications for company are published here).

Transactions using bitcoin, the first crypto currency introduced in 2009, are being witnessed by Generation Z, and even carried out by members of this generation.

The NFT, or Non-Fungible Token, was introduced in 2021 and marked the beginning of a new chapter in the development of internet commerce. NFT is a platform for the accumulation of digital assets of works of art such as games, photographs, films, and music as well as other precious and one-of-a-kind goods that cannot be replicated. Since it was initially produced by Kevin McCoy in 2014, the present version of the NFT has been through a lengthy revision process.

The fact that NFT exists is quickly spreading around the community and becoming increasingly popular there. The population of Indonesia, for example, was astounded by the figure of Ghozali, who had amassed billions of rupiah over the course of his career. The amount of trade in NFT is incredibly “volatile.”

Despite this, the number of weekly trades on the NFT market hit a new low towards the end of March 2022, falling to its lowest level since July 2021. (March 2022 report). The question is does NFT fade?

In addition, he based his writing on the viewpoint expressed by Seth Godin, who stated that “a trend gains strength over time, because it is not only part of the moment, but also as a tool (tools), as well as a bridge (connector) that will become more valuable when others committed to being involved.”

Natives of the digital age and virtual assets 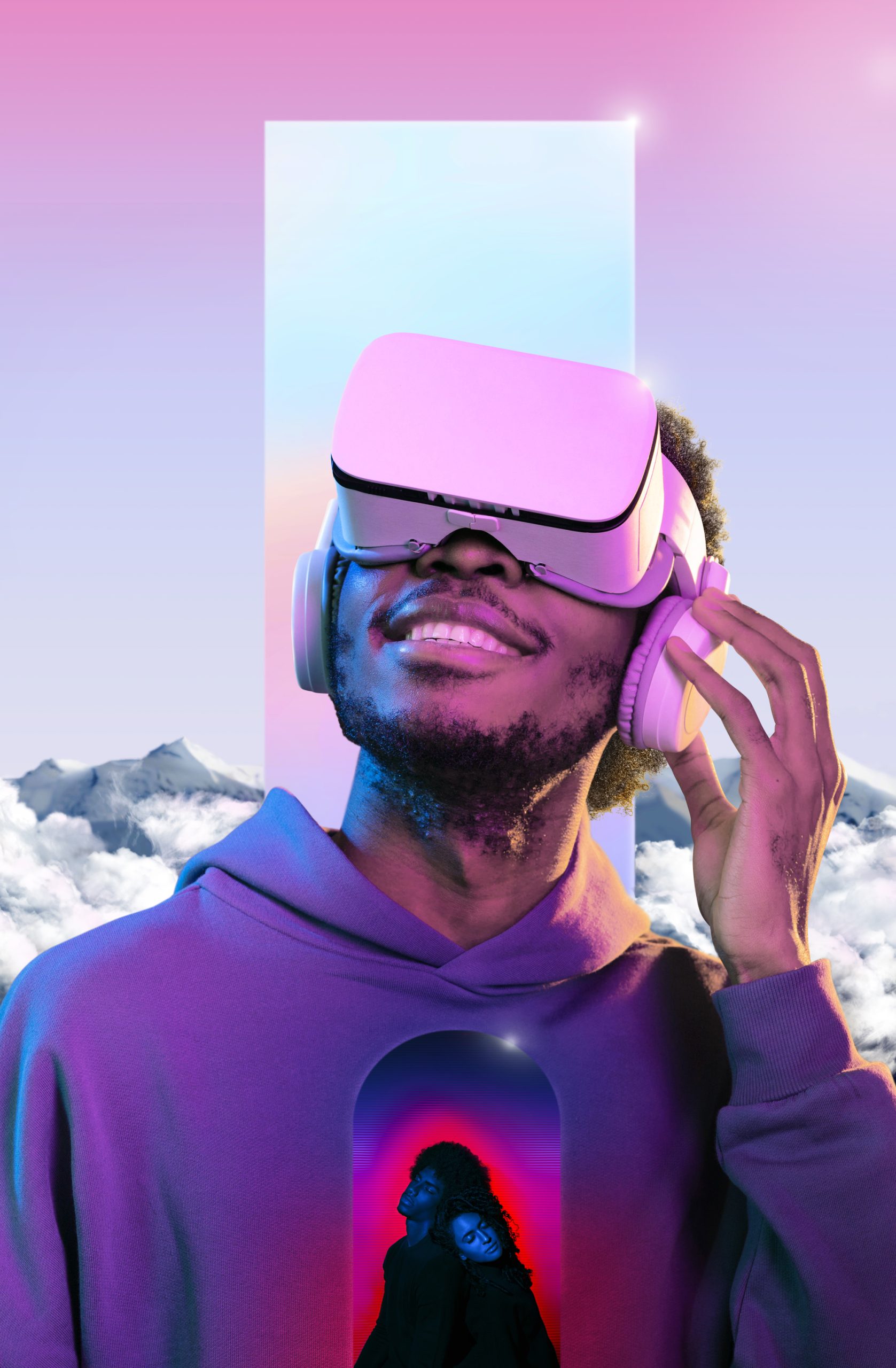 Generation Z, which is never offline, is a comfortable group by nature in the virtual world, which has various ramifications including redefining the notion of identity and access. This is due to the fact that Generation Z is always connected to the internet.

In web development (version 1.0, 2.0, 3.0). Members of Generation Z now have an additional option for demonstrating their digital identity thanks to the advent of NFT in the age of web 3.0. During the time of web 2.0, individuals were extremely cautious about how they portrayed themselves. The digital art that zoomers gather allows them to express their personalities in the same way that fashion and conventional art do.

Culture of the Co-Creator and Going Beyond “Just Art” 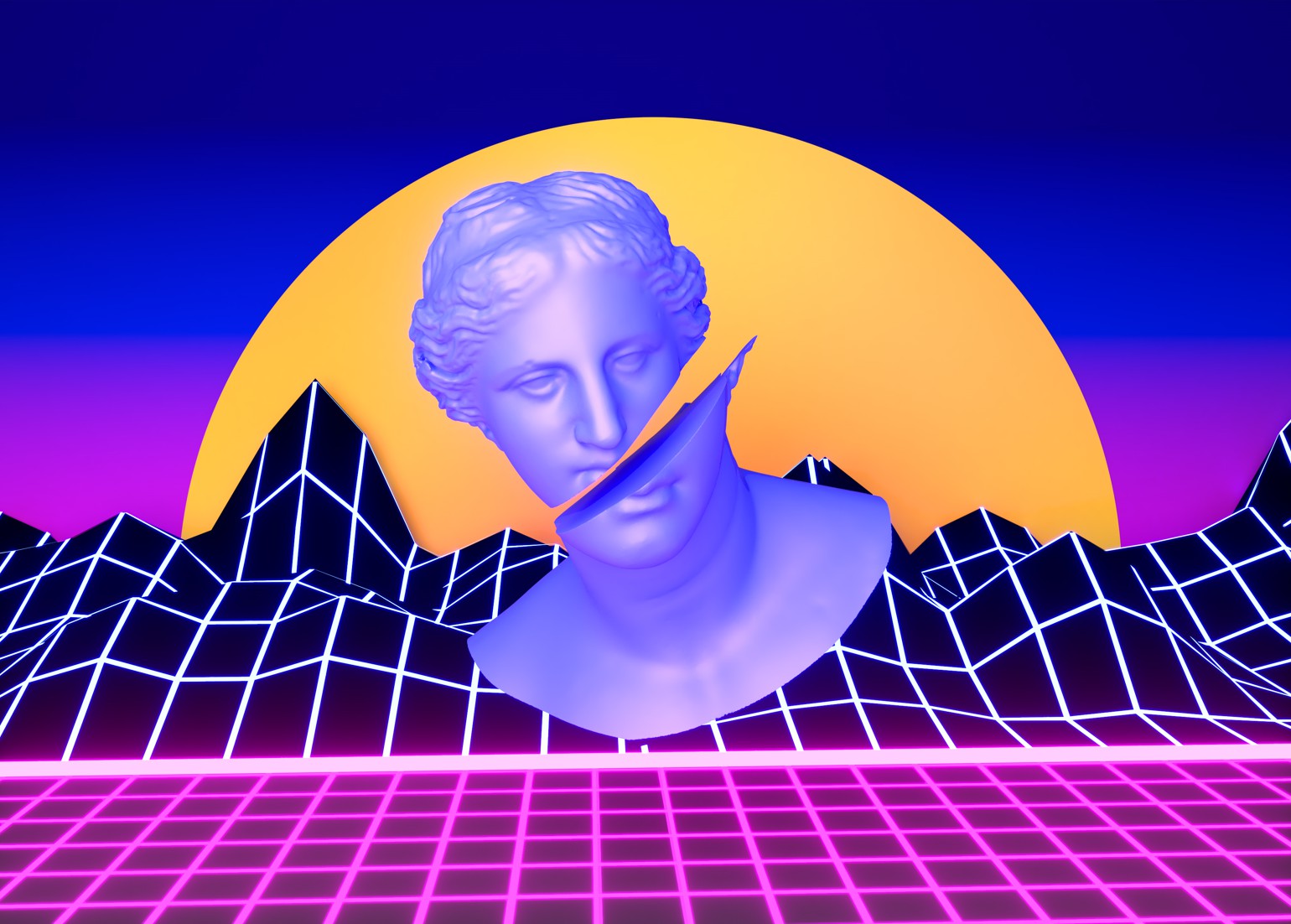 According to a survey by McKinsey, Generation Z is characterized as communaholics because of their ability to effortlessly build highly linked communities with anybody, anywhere in the globe.

Read also  After May 2022, the volume of NFT transactions conducted on OpenSea will decrease by 99 percent.

Individuals are now able to publish high-quality content with fewer obstacles standing in their way thanks to the technology known as Web 2.0. Instead of only consuming material, Generation Z is becoming known for their desire to engage in or be a part of the process of generating and influencing outcomes. This desire has made them famous.

Community members are granted the authority, within the NFT environment, to select the course that the project will take alongside its creators. Consultation with the community takes place prior to the making of important decisions, such as those pertaining to the distribution of finances and the activities that will be carried out.

When it comes to Web 3.0 and especially NFT ventures, choices are nearly always crowdfunded. This is in contrast to Web 2.0 firms, where the intentions of the founder are even “engraved in stone.” To improve their work, artists might look to the opinions and suggestions of members of communities that value the arts.

NFT enables creators to construct more than simply an art or amusing profile image by providing them with access to community money and assistance, which in turn enables them to establish fully fledged brands.

Pragmatic and with a mind for finances

Despite having grown up with the benefits of e-commerce at their fingertips, members of Generation Z have also been through difficult times. They have seen how technology developed with the intention of doing good can be used to create vast splits in society, leaving little possibility for “level-headed” discussion.

The author is confident that members of Generation Z are now working to make the world a better place and will continue to do so in the future. This optimism is represented in blockchain’s potential to balance the distribution of wealth and power. The technology that underpins NFT is designed in such a way that no single organization can corner the market on making decisions.

Read also  Increase your profits with these top 10 trading apps available for Android and iOS in Asia.

One other reason to have hope is that members of Generation Z are known to contribute freely to endeavors that further a worthy cause. These individuals prioritize the creation of value for themselves and their communities over the pursuit of personal gain. They see the projects they work on as a chance to give something back to the neighborhood in which they live.
Closing

In a market where prices might fall or climb by 50 percent in a single day, it is easy to see why individuals confuse sheer volatility with excitement. Everyone is still trying to figure out the best way to model the value that the new business model creates.

The novelty of NFT will wear off in due time, but initiatives that provide genuine answers to the challenges faced by Generation Z, the subsequent large cohort, will continue to thrive.