According to a research by Elliptic, a blockchain analytics company, the value of the NFTs that were stolen between July 2021 and July 2022 was greater than US$100 million. NFTs associated with the Bored Ape Yacht Club (BAYC) were the ones that were attacked the most frequently. 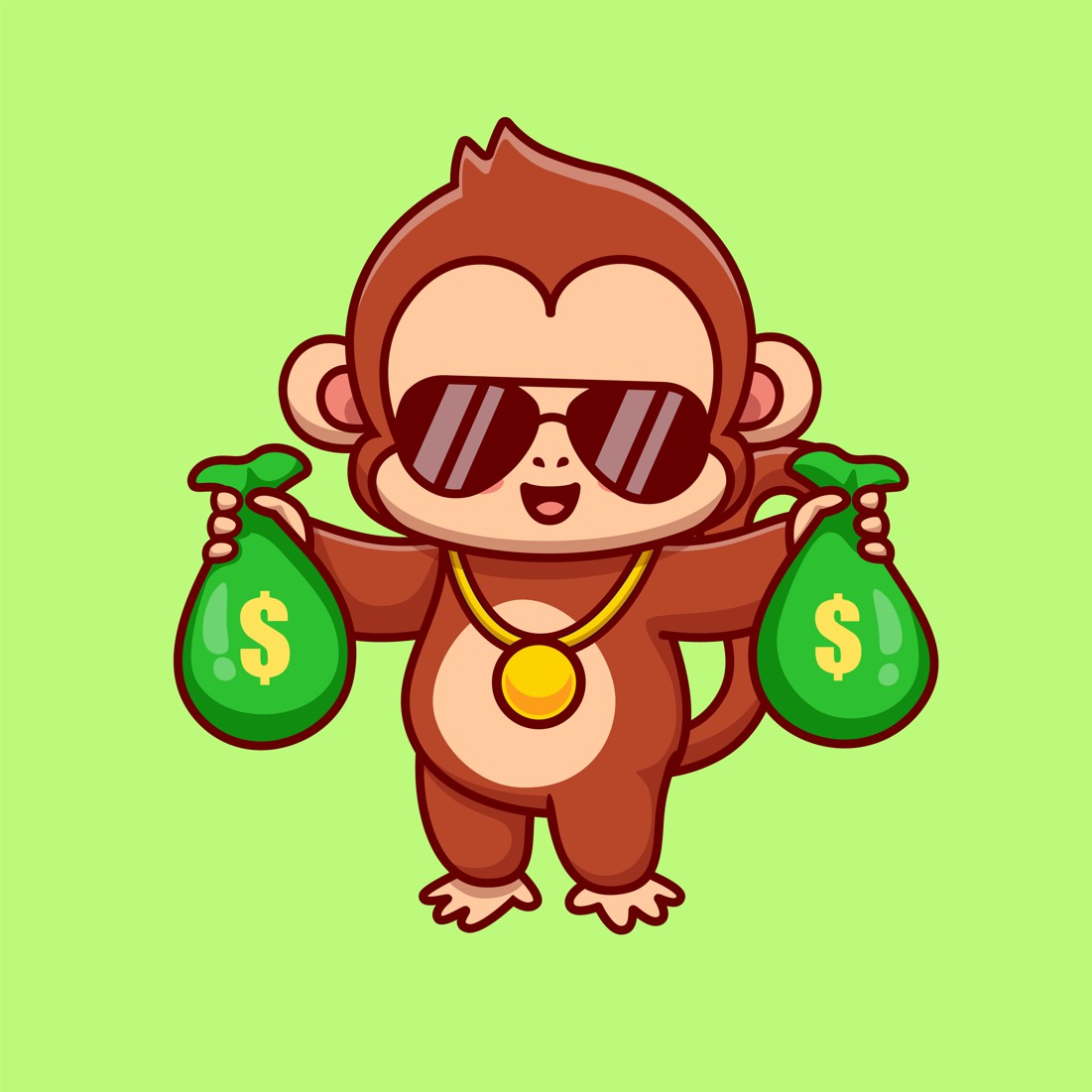 The NFT Is Currently Being Targeted by Thieves

Due to the fact that the study was carried out so slowly, Elliptic claims that it is impossible to determine with absolute confidence how much money the non-fungible tokens (NFTs), also known as digital collectibles, actually are worth in their whole. In addition, Elliptic stated that fraud and theft in the industry have not decreased despite the fact that the market for crypto assets is in a state of stagnation.

According to The Block’s reporting, the overall trading volume on the NFT market during the same time period was 100 billion US dollars, which is just 0.65 percent of the estimated worth of the stolen digital collection of 100 million US dollars.

According to the data from Elliptic, the most prevalent kind of theft involving digital collections is known as BAYC. According to the findings of the investigation, 167 BAYC worth a total of $43.6 million were taken.

Both Mutant Ape Yacht Club (MAYC) and Azuki were the targets of a total of $14.5 million and $3.9 million in losses, respectively, making them the second and third most targeted NFTs.

Read also  Increase your profits with these top 10 trading apps available for Android and iOS in Asia.

May of 2022 saw the theft of the most valuable digital collection ever, which was estimated to be worth $ 24 million at the time. July 2022 was the month that had the greatest amount of non-fungible asset thefts, with a total of 4,600 assets being taken. The average loss approached three hundred thousand dollars in US currency for each heist that took place.

According to the explanation provided by Elliptic, one of the factors that contribute to the prevalence of non-fungible token (NFT) theft is the growth of malware that is designed to break through two-factor authentication (2FA).

Since 2017, in addition to the theft of digital collections, platforms that are based on NFT have also been used for the laundering of unlawful monies totaling $8 million.

These services are coming under greater danger from sanctioned entities as well as hacking conducted at the state level. For instance, a North Korean cyber outfit known as the Lazarus Group breached the crypto gaming firm Ronin Bridge, which belonged to Axie Infinity, and stole cash totaling 540 million US dollars.

The acquisition of non-fungible tokens required digital assets with a value of $160,000 USD, all of which originated from sanctioned businesses.

According to statistics provided by Elliptic, the lull in activity on the cryptocurrency market that began in May with the collapse of the Terra ecosystem (LUNA) did not deter criminal activity. [ed]